A TALE AS AS OLD AS TIME

Starting time and venues visiting sequence may change due to availability.

History, Mythology, Culture, Philosophy, Oenology. Delve in the mysteries of Santorini, in a journey of the senses that defies time.

Santorini is full of untold secrets and stories waiting to be revealed. We set out our tour with the Museum of Lost Atlantis, the most famous mythological city in the world, where we delve into a mystical 9d submersion experience. After virtually sinking under water, we head to the famous Akrotiri archaeological site, to admire the real thing through the fascinating excavations. Hundreds of books, movies and theories are based on this myth. Everything started with Plato’s reference to a lost ideal city, a city with a great and advanced civilization. Though many places in the world have claimed the origin of the city, Santorini and the huge volcanic eruption in the past is the most probable explanation of the myth.

Next stop, the ancient Akrotiri site with the impressive excavations. For over 3,500 years this village lied hidden, buried in time by the volcanic eruption of 1646. Interestingly, the settlement had developed a number of engineering solutions and technologies unusual for its time, but this is not even the most bizarre part. In contrast to other volcanic eruptions of this magnitude like Pompeii, not one victim was found under the ashes of Akrotiri!

We then head to the “Symposion” by La Ponta at Megalochori village, where the ancient habit of wining, dining and philosophizing is kept alive and vivid! Music is our vessel, taking us on an epic journey through ancient Greek mythology and tradition with the talent and craftsmanship of Yannis Pantazis and Argy Kakissis. Get ready for an interactive musical journey with handcrafted wind and string instruments. A time capsule through myths, legends, culture and history!

Last but not least, one of the oldest “canavas” of the island features a winery at the picturesque village of Megalochori and introduces you to Theran oenology. An 18 acre vineyard planted with Santorini PDO native varieties Assyrtiko, Athiri, Aidani and several rare local Katsano, Gaidouria, Mavrotragano, Voudomato. Wine makers welcome summer visitors at the traditional Canava, where you will have the opportunity to taste the succulent wines. 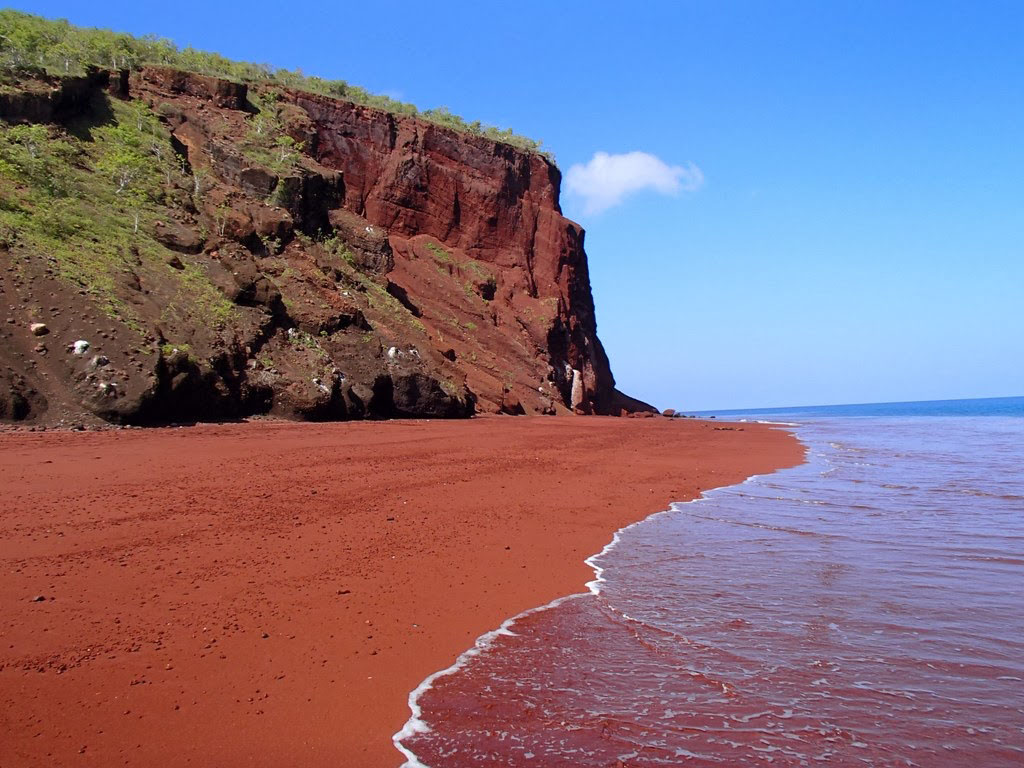 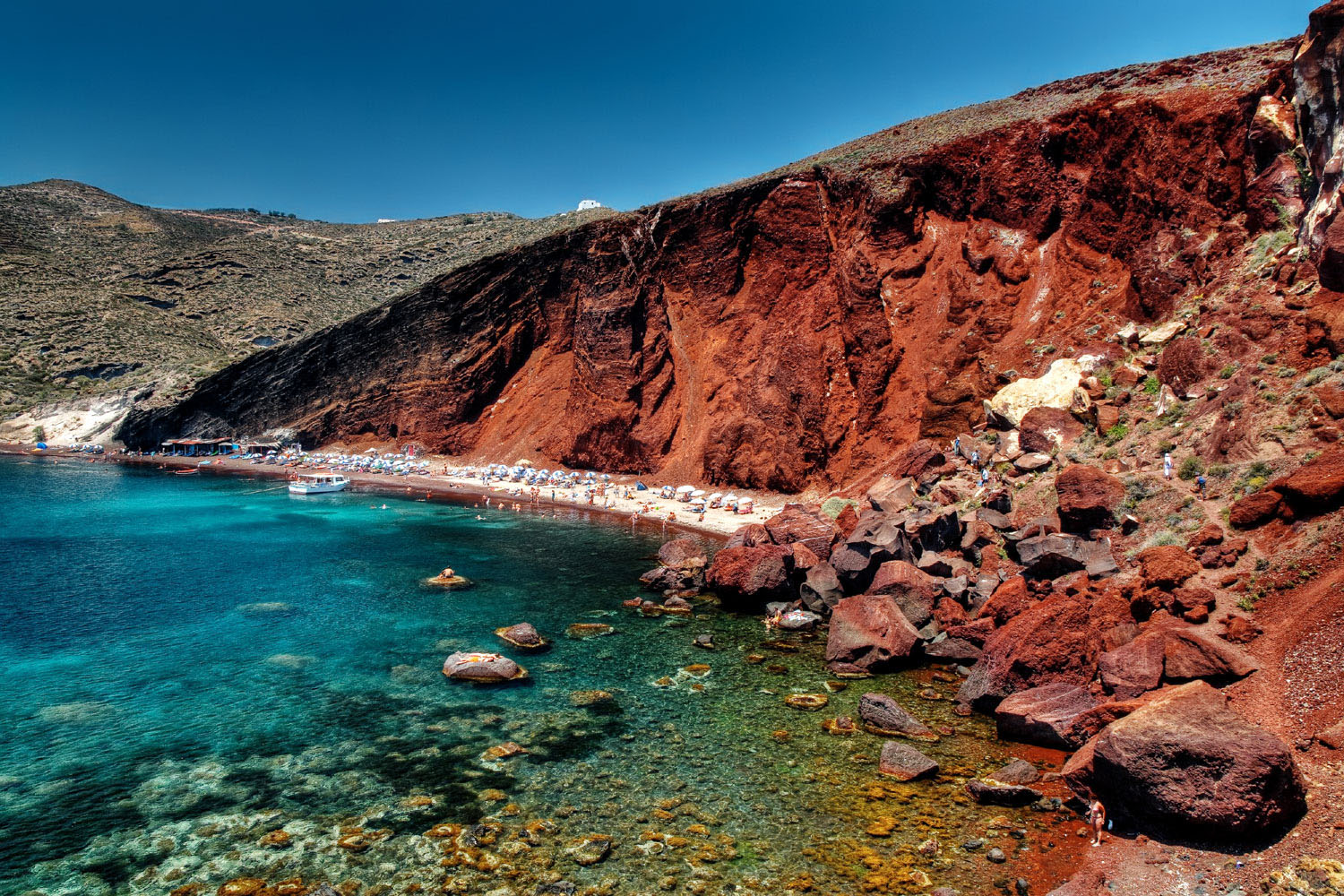 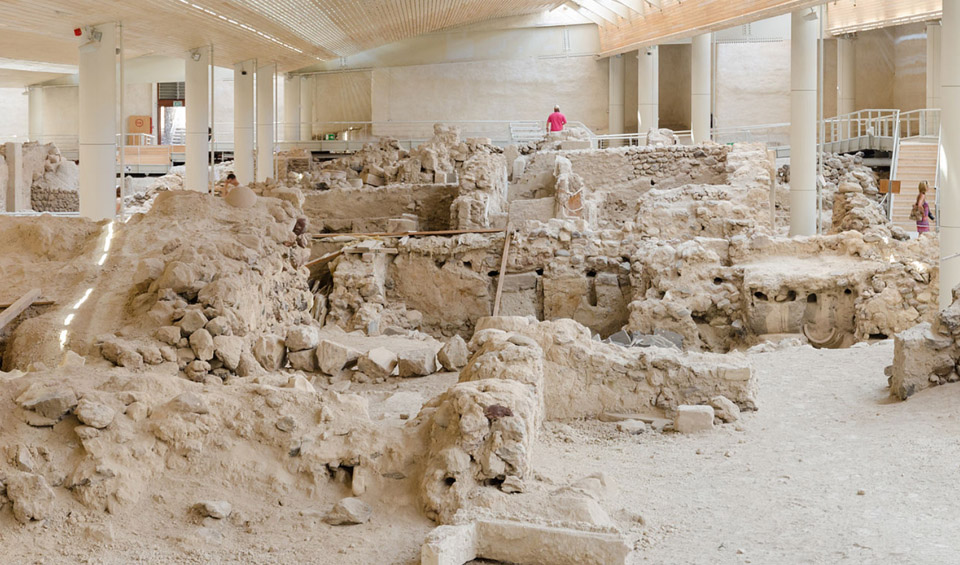 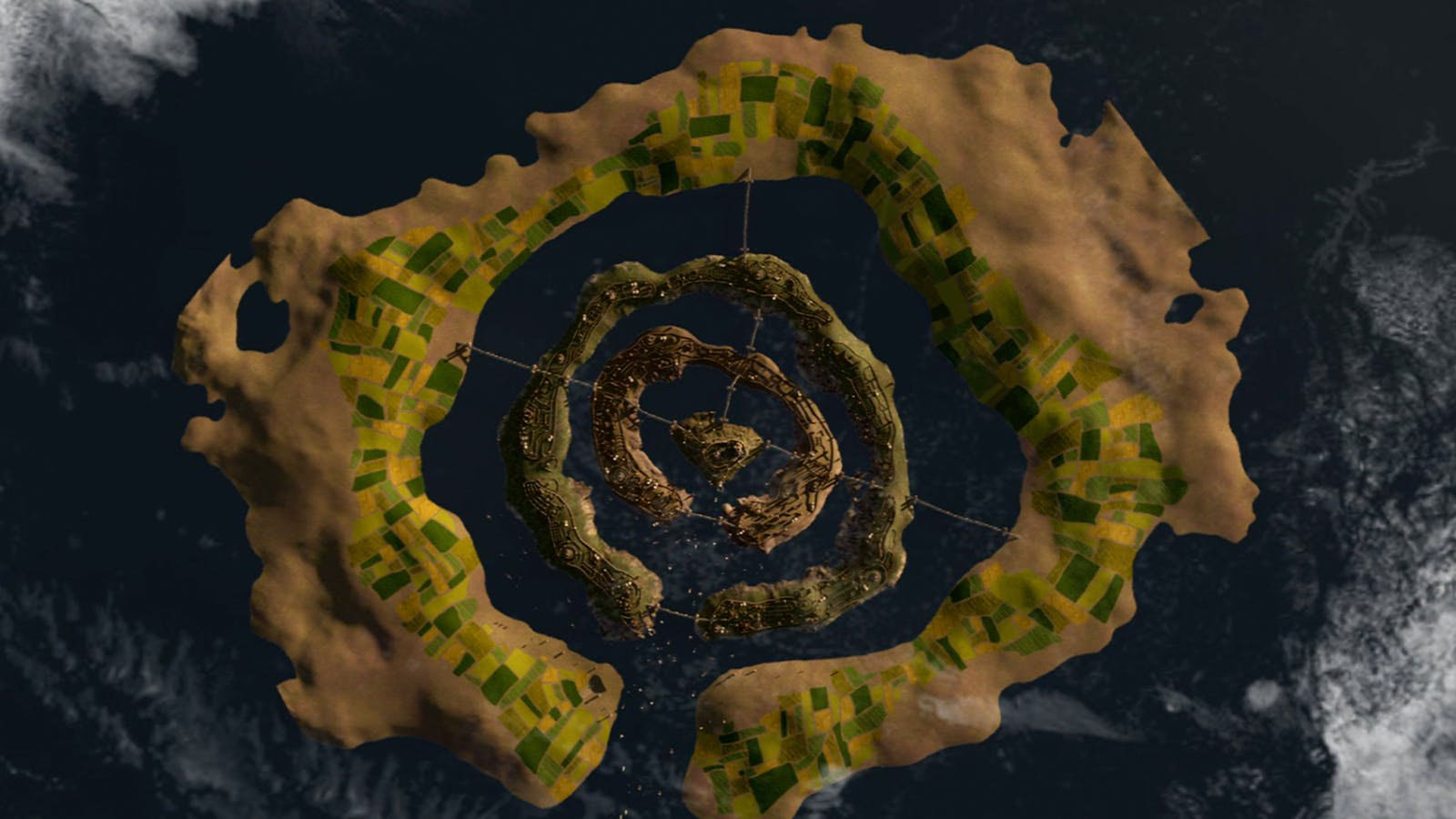 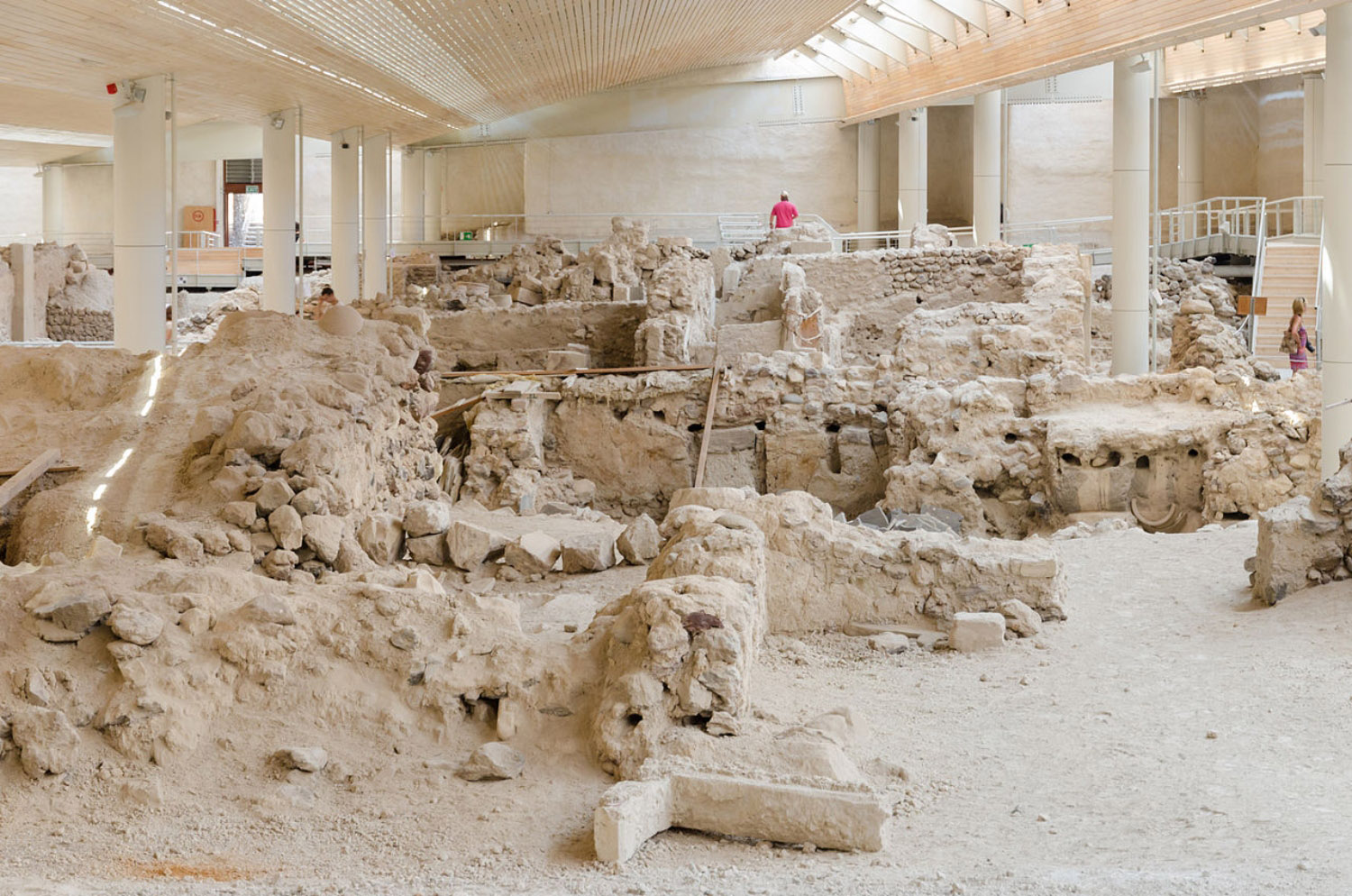 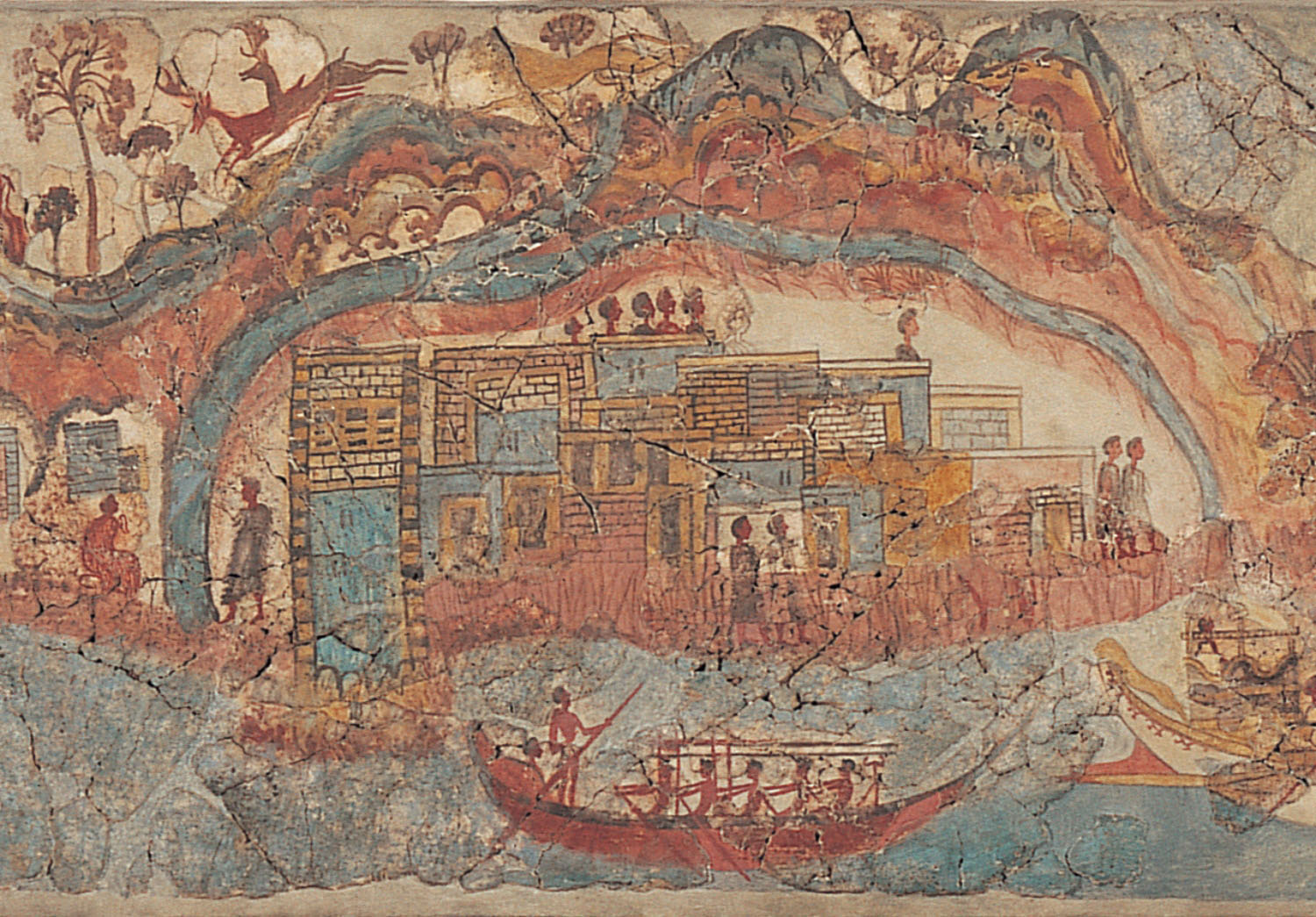 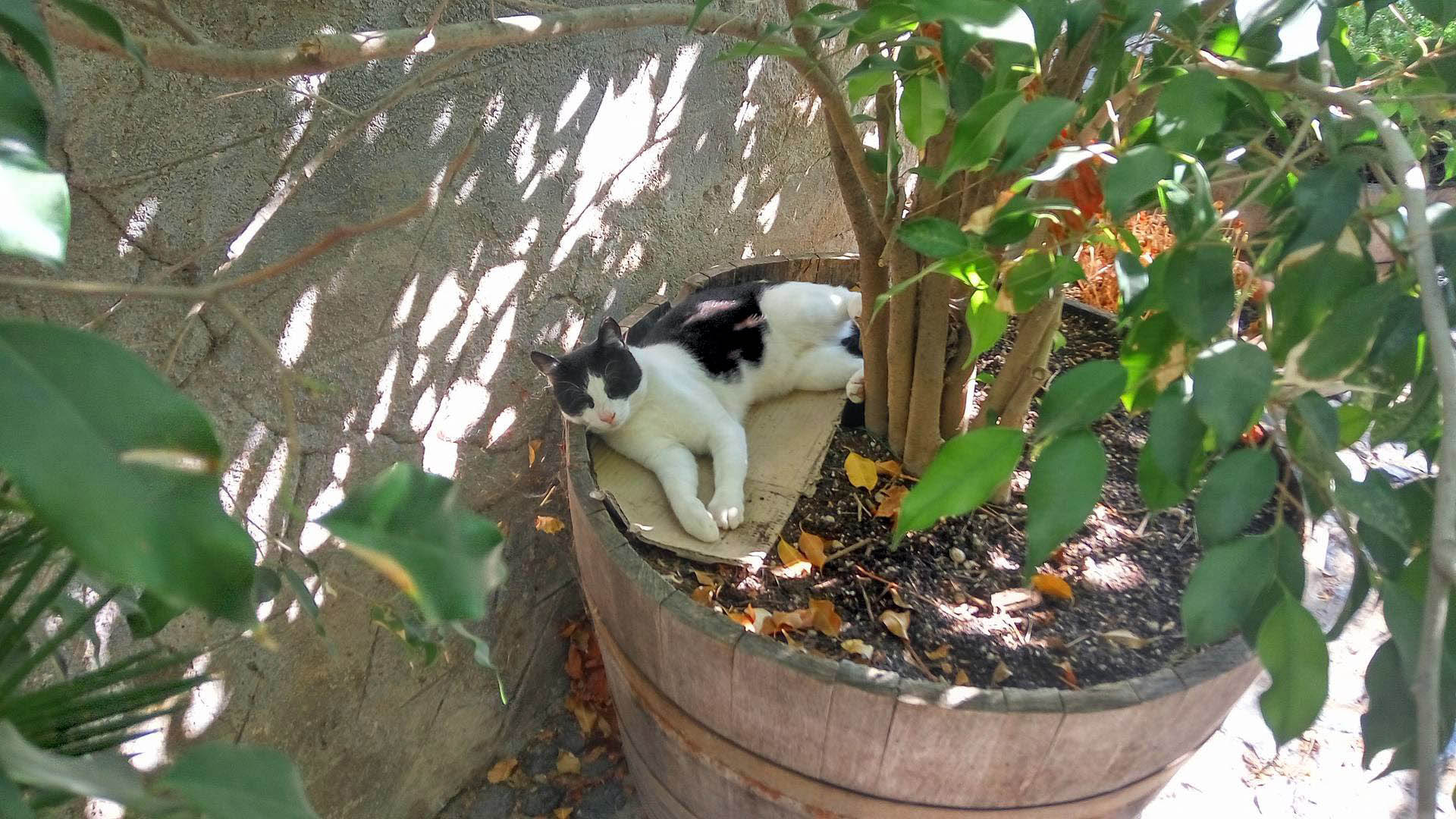 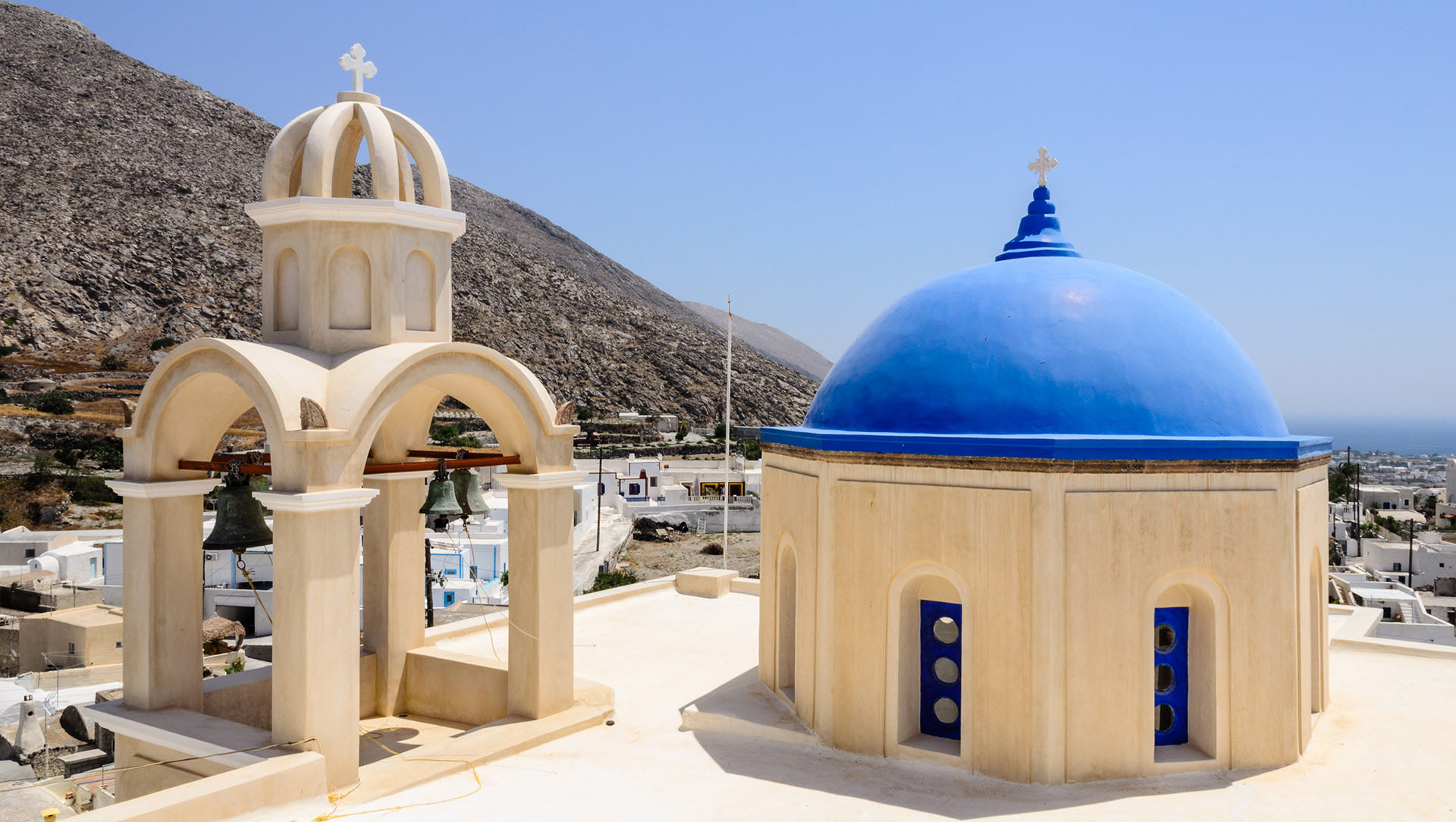 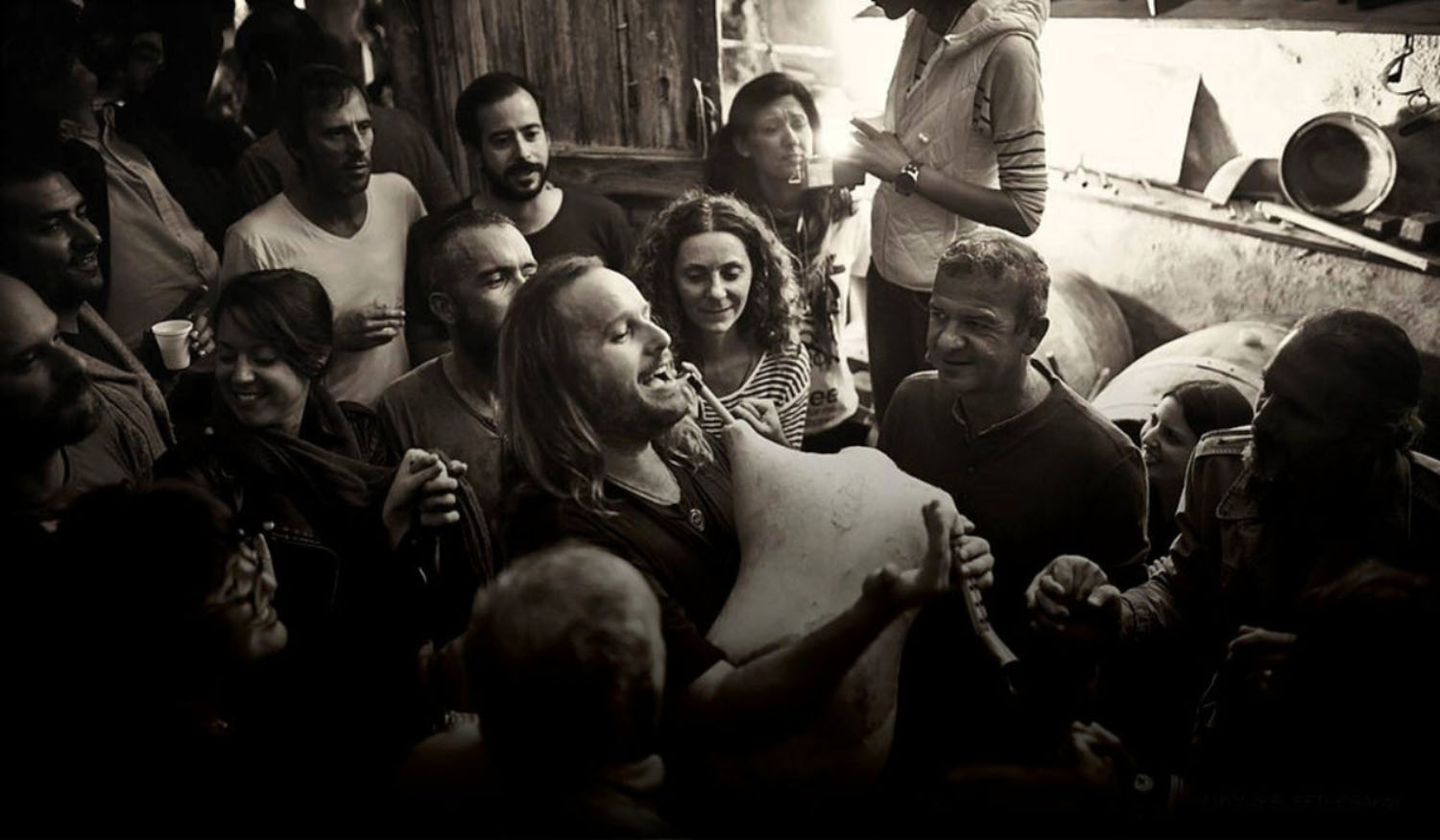 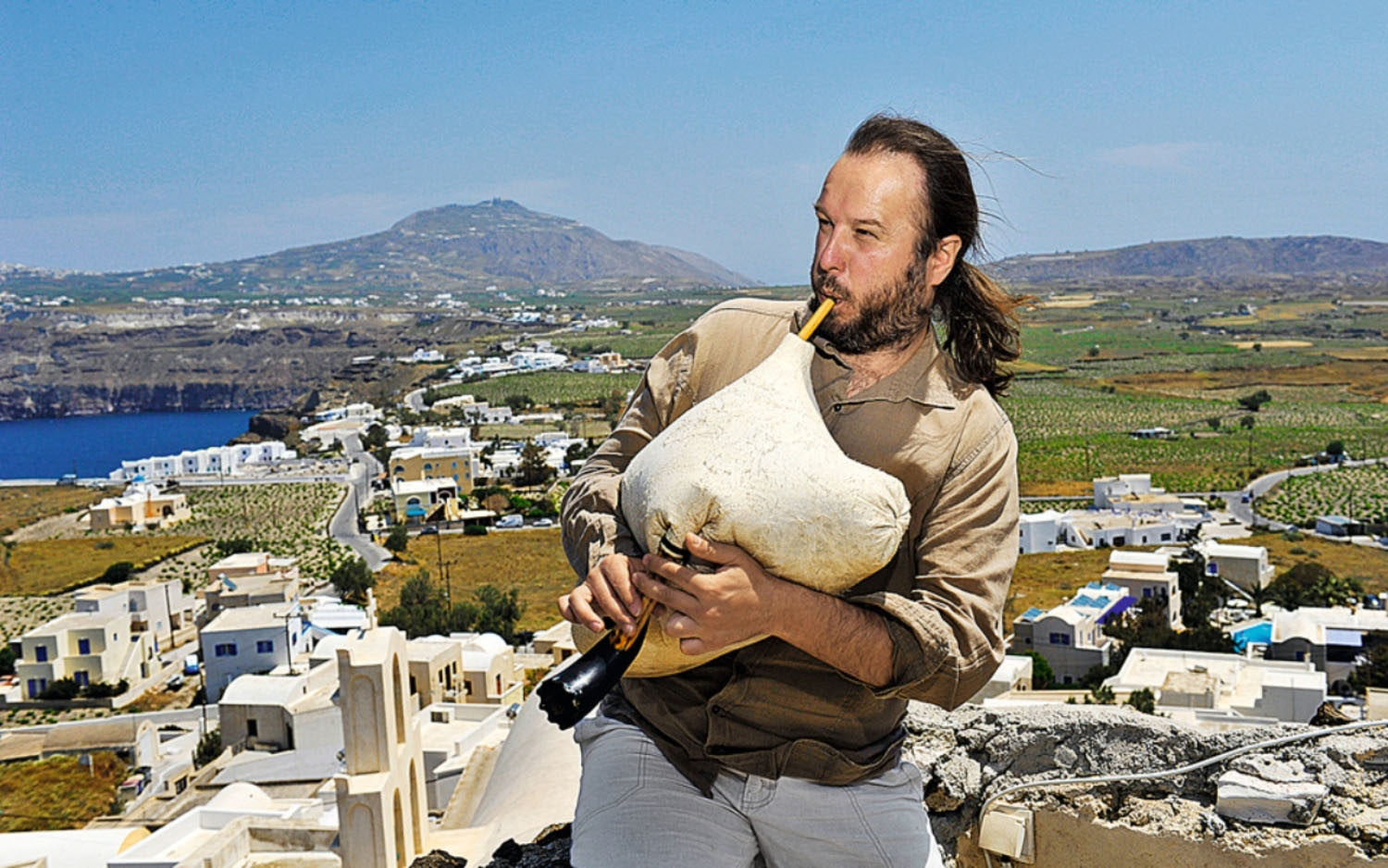 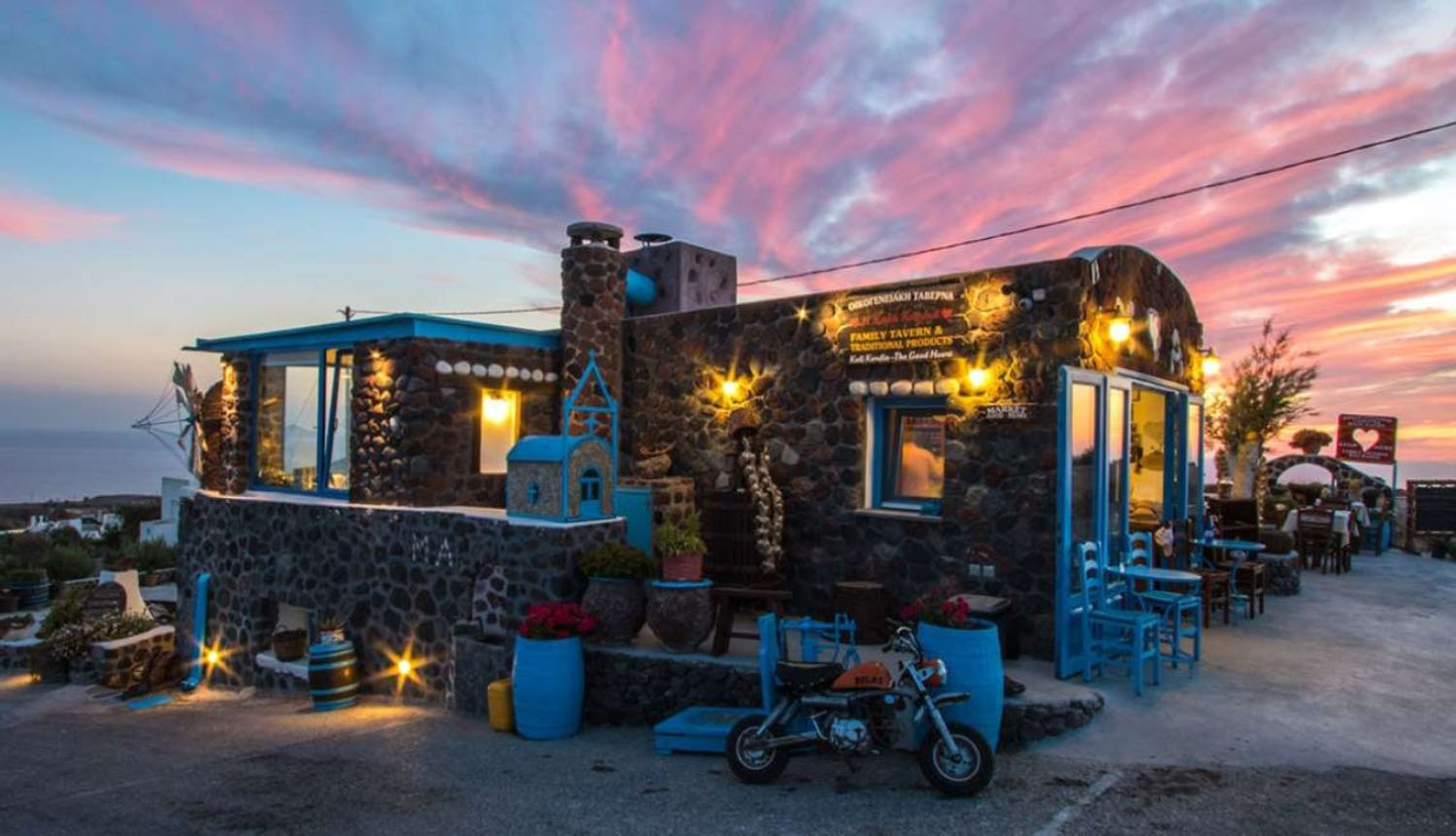 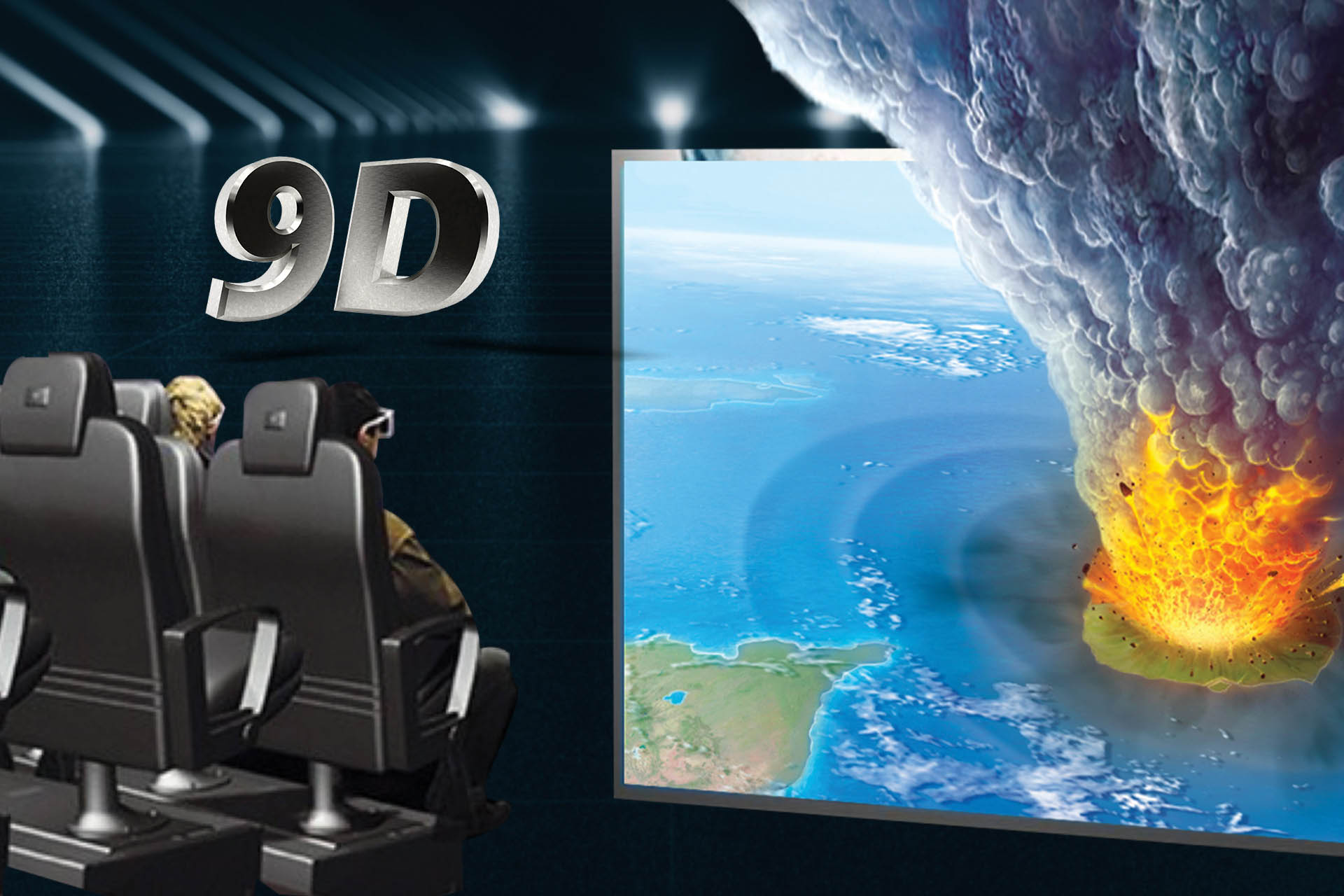 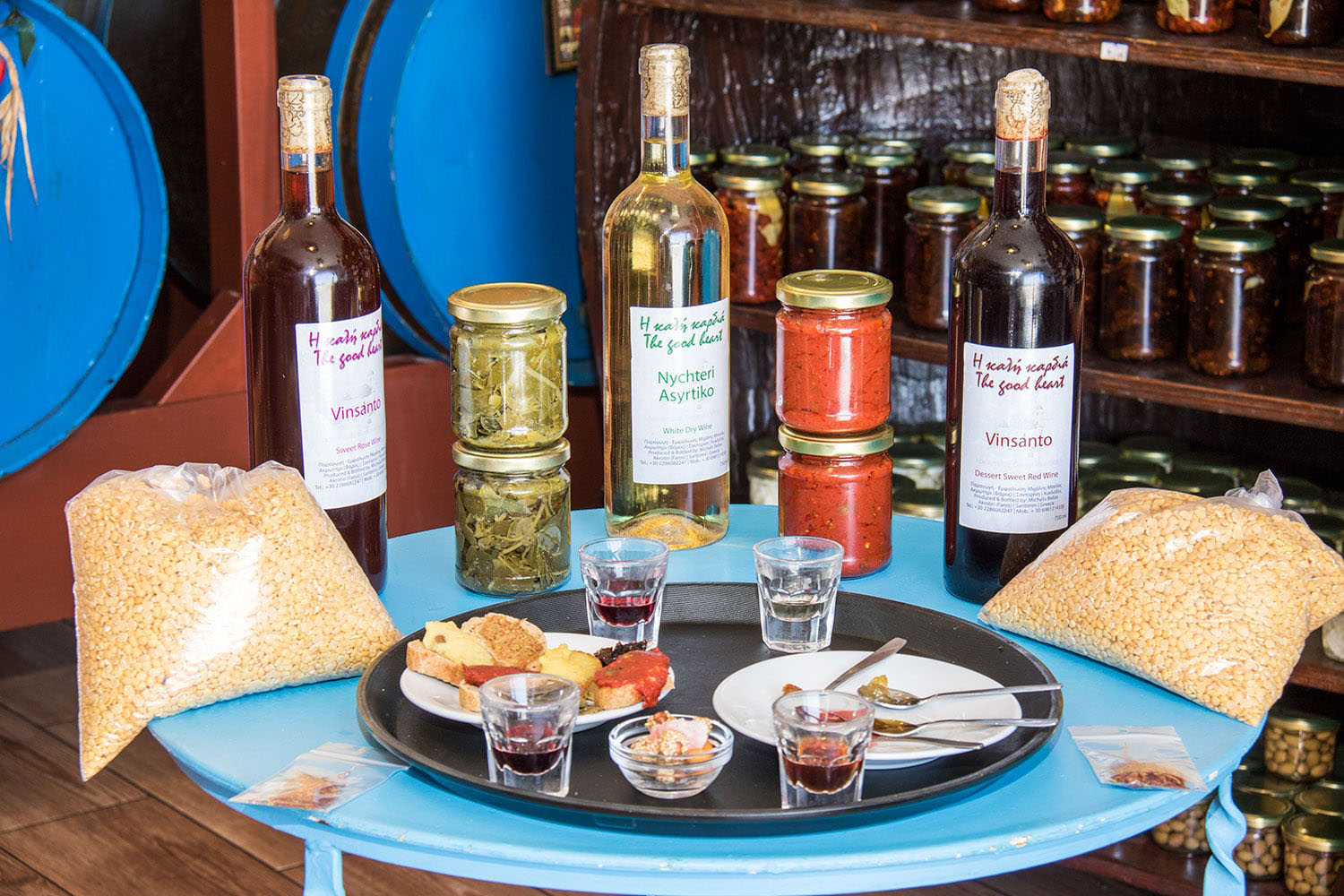 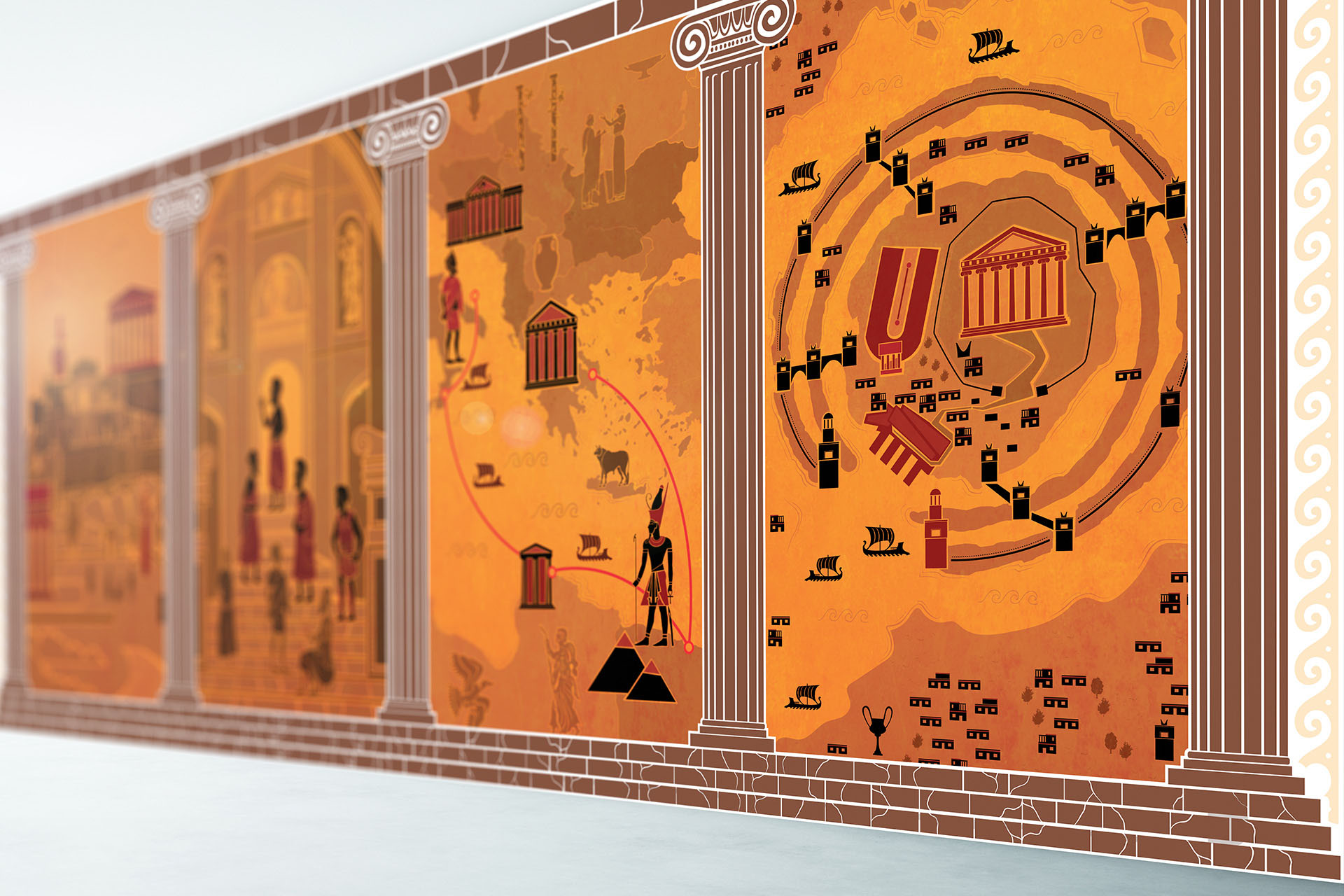 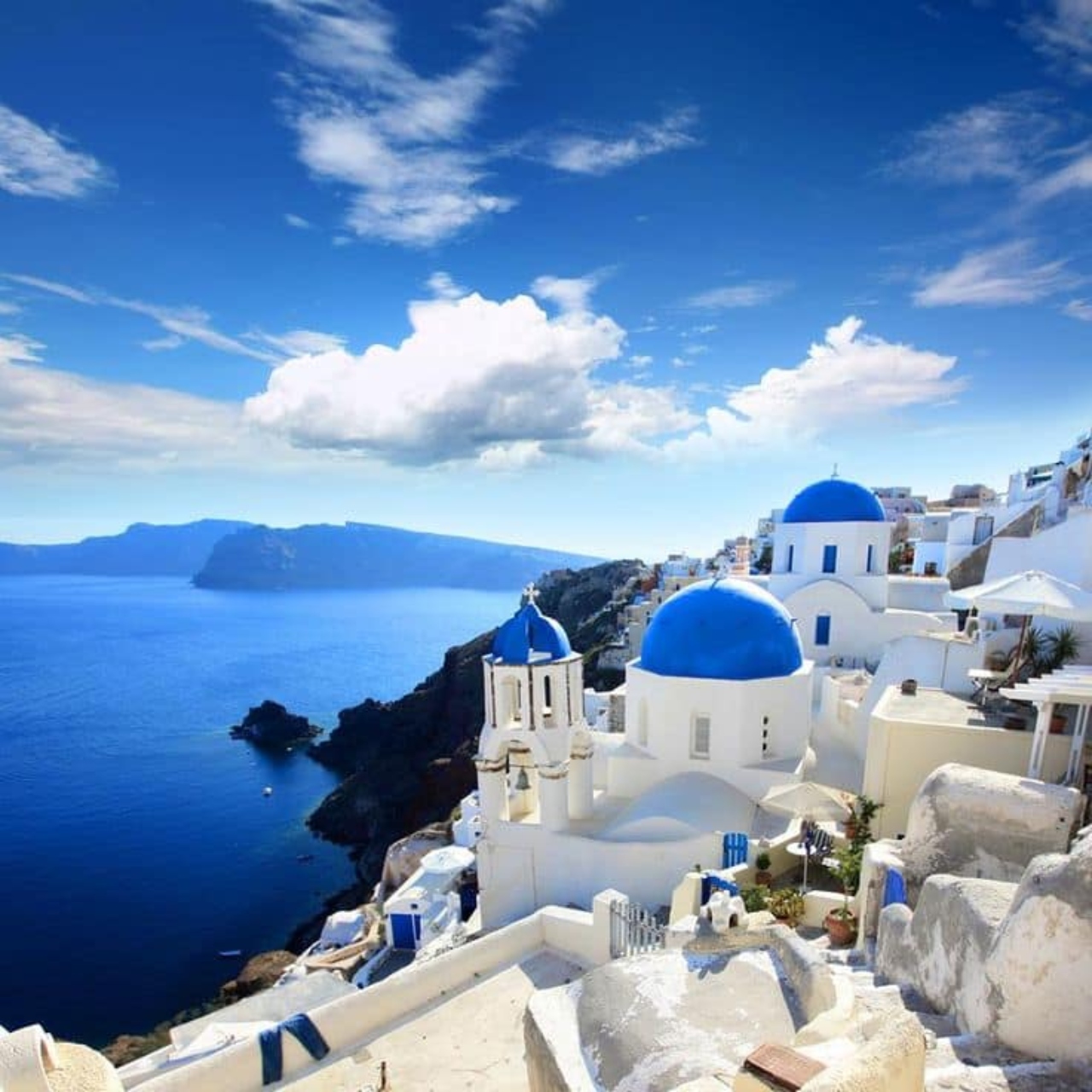 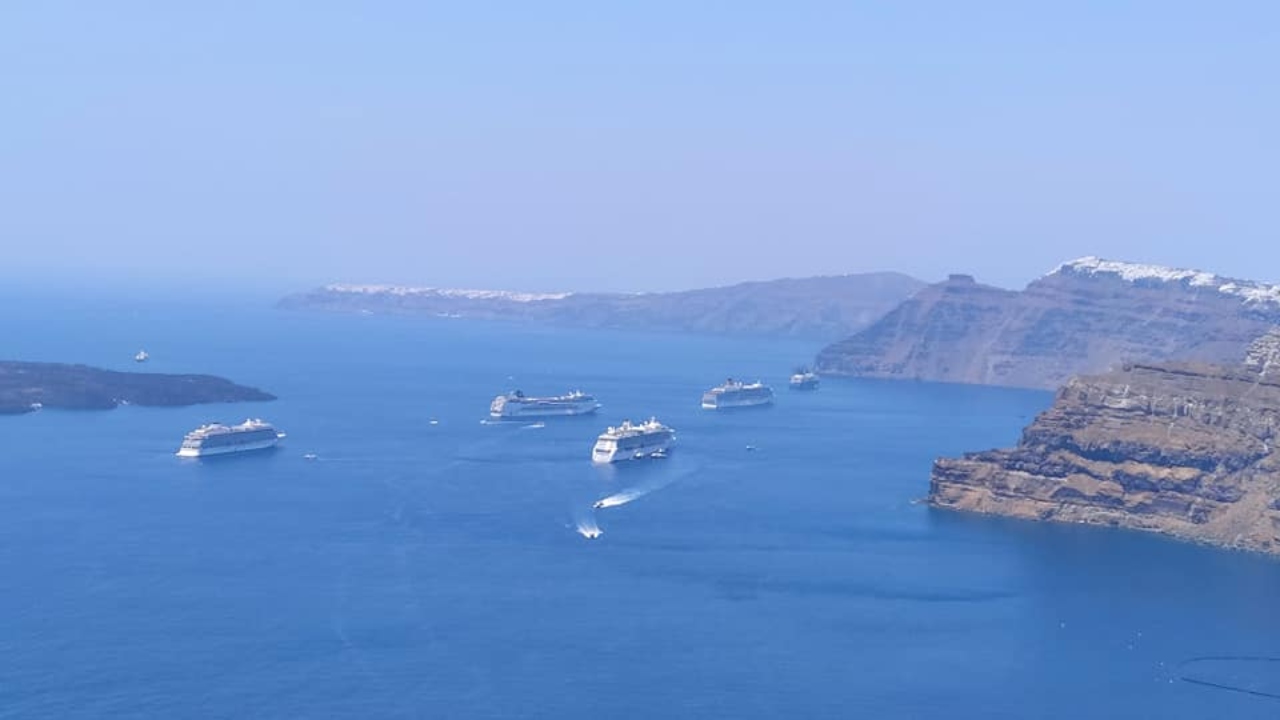 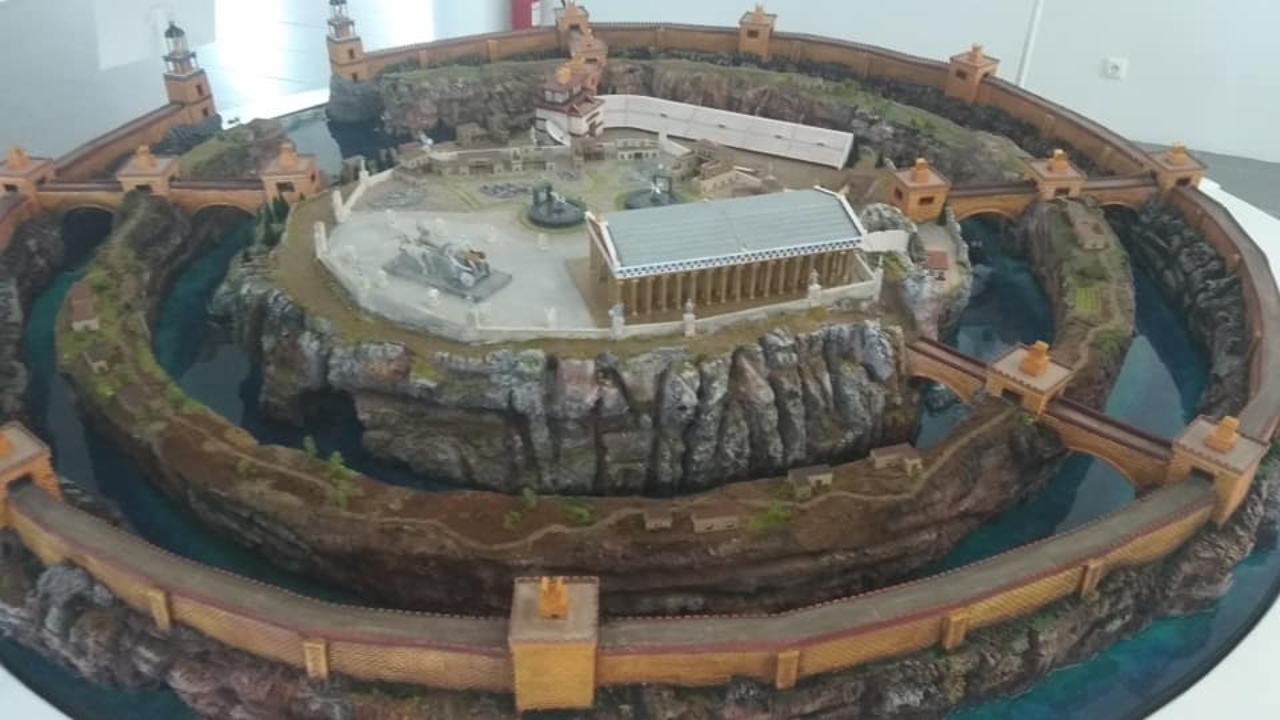 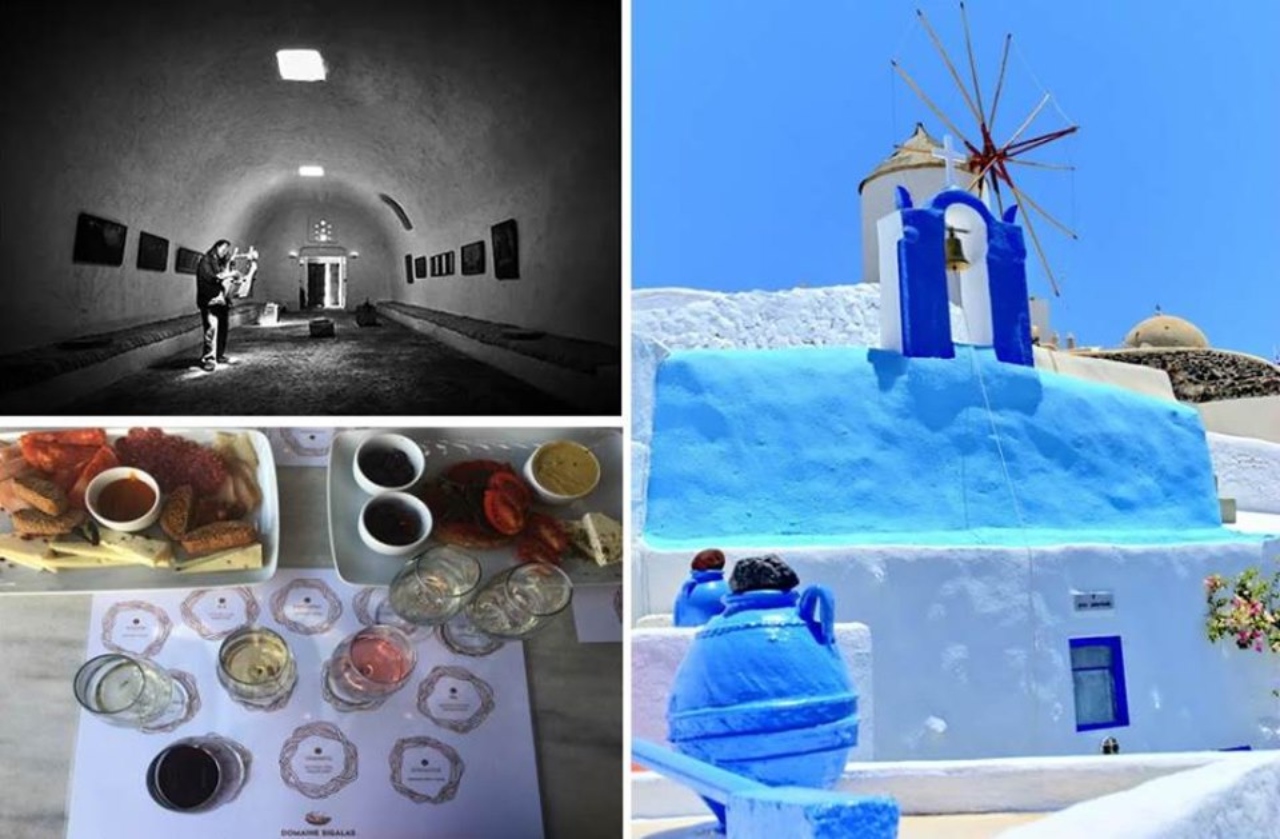